Our thoughts are currently with all those who are confronted with the appearance of the corona virus in their family or their environment. We are constantly monitoring the situation. However, as this changes daily and no forecasts are possible right now, our greatest concern is the well-being and health of our employees, customers and visitors.
» Read more

Pipetronics impresses visitors to the IFAT with its extensive range

+++ Rohrbach / Munich, June 2016. Many trade visitors were impressed by the extensive range of productions presented by Pipetronics GmbH & Co KG - just founded in January 2016- at the IFAT 2016 in Munich. At its stand which was very popular over all days of the fair, the company demonstrated its powerful electrical and hydraulic milling robots for small and medium sewer line diameters from DN 150 to DN 800. These robot systems can also be equipped with an especially easy to assemble, adjustable new chassis for oval profiles. The injection and smoothing system available under the name PI.TRON - used for seal-tight binding of connections in the main sewer line and partial damage repair was well received too.

The electrically driven eCUTTER, first presented at the IFAT 2 years ago, attracted particular interest. As part of the construction site work up to now, not only the "teething troubles" were resolved but its extraordinarily high performance could stand up against traditional electrical milling robots. The newly developed attachment for the front milling mechanism was presented on the IFAT. An example of a removed sprinter with special control stand was presented at the outdoor stand.

The competence of the firm in vehicle disassembly was demonstrated by Pipetronics with its exhibition of the spring versions of the hydraulic and electrical robot system and trailers for the PI.TRON system. Pipetronics also offers complete vehicle and trailer construction under one roof. Discussions for further development of the service network for the maintenance of Pipetronics robot systems in Europe outside of Germany were very promising.

Since the beginning, Pipetronics has also been selling SIKA screeding robot resin. In order to be able to offer its client base a complete range of resin, Pipetronics has also very recently become a sales partner of MC Bauchemie und Epoxonic, which in turn has been manufacturing high-quality epoxy resin for smoothing and compression systems. The product range for consumables is complemented by milling tools from Kardian which is also sold by Pipetronics.

A particular highlight of the IFAT and a magnet for visitors were the multifunction systems from Umwelttechnik & Wasserbau (U&W) and KATEC Kanaltechnik Müller & Wahl who were also present on the fair stand. Pipetronics expresses its gratitude to both firms. Both systems were handed over to the fair of both customers during the IFAT. Another highlight for Pipetronics was the order it received to build an additional multifunctional system by Umwelttechnik & Wasserbau.

Both companies have reinforced their vehicle fleet with the latest generation of powerful hydraulic milling and screeding robots from Pipetronics. The increasing demand to work with milling robots/injection sealing/joining hose liners in the side branch area was taken into account in order to render high-quality rehabilitation services in the future too.

Pipetronics GmbH & Co. KG was founded on January 01, 2016. The founding partners were RELINEROBOTICS GmbH, a manufacturer of electric milling robots, Pipe-Robo-Tec GmbH & Co. KG, a specialist for hydraulic milling robots and injection and smoothing processes, and ITK Engineering AG, a specialist for system and software engineering. Pipetronics’ objective is to bring the knowledge and experience of its founding partners together to develop and manufacture innovative intelligent pipe rehabilitation robots and sell, service and maintain these around the world. The company is jointly headed by Christian Noll and Markus Brechwald, and its headquarters are in Rohrbach, Palatinate. 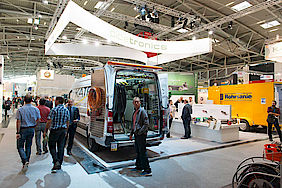 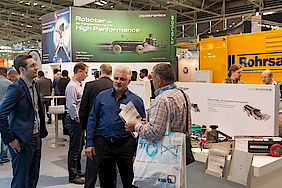 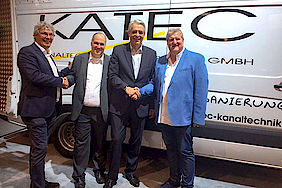 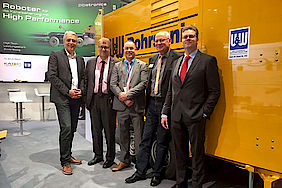 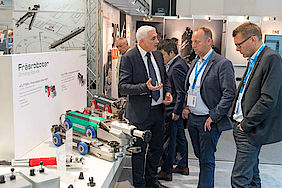 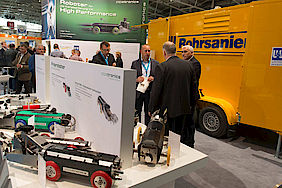 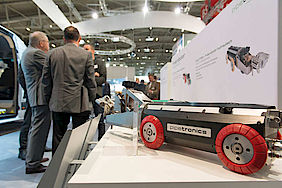 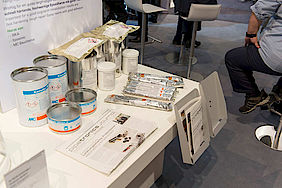 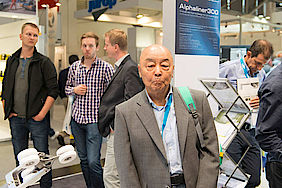 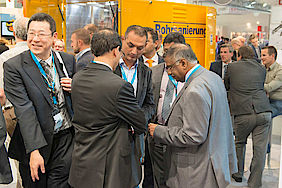 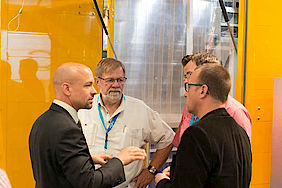 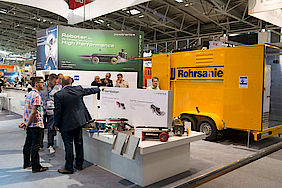 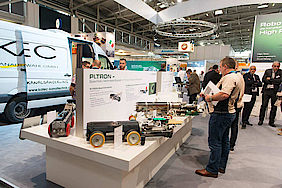 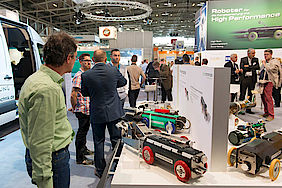 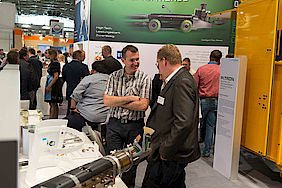